As a marriage dissolves, some parents find themselves asking questions like, “Should we stay together for the kids?” Other parents find divorce is their only option.

And while all parents may have many worries on their mind—from the future of their living situation to the uncertainty of the custody arrangement—they may worry most about how the children will deal with the divorce.

So what are the psychological effects of divorce on children? It depends. While divorce is stressful for all children, some kids rebound faster than others.1﻿

The good news is, parents can take steps to reduce the psychological effects of divorce on children. A few supportive parenting strategies can go a long way to helping kids adjust to the changes brought about by divorce.

Why the First Year Is the Toughest

As you might expect, research has found that kids struggle the most during the first year or two after the divorce.2﻿ Kids are likely to experience distress, anger, anxiety, and disbelief.

But many kids seem to bounce back. They get used to changes in their daily routines and they grow comfortable with their living arrangements. Others, however, never really seem to go back to “normal.” This small percentage of children may experience ongoing—possibly even lifelong—problems after their parents’ divorce.

Divorce creates emotional turmoil for the entire family, but for kids, the situation can be quite scary, confusing, and frustrating:

Of course, each situation is unique. In extreme circumstances, a child may feel relieved by the separation—if a divorce means fewer arguments and less stress.

Divorce usually means children lose daily contact with one parent—most often fathers. Decreased contact affects the parent-child bond and according to a paper published in 2014, researchers have found many children feel less close to their fathers after divorce.3﻿

A study published in 2013 suggested that mothers are often less supportive and less affectionate after divorce. Additionally, their discipline becomes less consistent and less effective.5﻿

For some children, parental separation isn’t the hardest part. Instead, the accompanying stressors are what make divorce the most difficult. Changing schools, moving to a new home, and living with a single parent who feels a little more frazzled are just a few of the additional stressors that make divorce difficult.

Financial hardships are also common following divorce. Many families have to move to smaller homes or change neighborhoods and they often have fewer material resources.

That means many children endure ongoing changes to their family dynamics. The addition of a step-parent and possibly several step-siblings can be another big adjustment. And quite often both parents re-marry, which means many changes for kids.

The failure rate for second marriages is even higher than first marriages. So many children experience multiple separations and divorces over the years.

Divorce may increase the risk for mental health problems in children and adolescents. Regardless of age, gender, and culture, children of divorced parents experience increased psychological problems.7﻿

Divorce may trigger an adjustment disorder in children that resolves within a few months. But, studies have also found depression and anxiety rates are higher in children from divorced parents.

Children from divorced families may experience more externalizing problems, such as conduct disorders, delinquency, and impulsive behavior than kids from two-parent families.7﻿ In addition to increased behavior problems, children may also experience more conflict with peers after a divorce.

Adolescents whose parents divorced when they were 5 years old or younger were at particularly high risk for becoming sexually active prior to the age of 16, according to a study published in 2010.9﻿ Separation from fathers has also been associated with higher numbers of sexual partners during adolescence.10﻿

Adults who experienced divorce during childhood may have more relationship difficulties. Divorce rates are higher for people whose parents were divorced.11﻿ Parents play a major role in how children adjust to a divorce. Here are some strategies that can reduce the psychological toll divorce has on children:

Intense conflict between parents has been shown to increase children’s distress. Overt hostility, such as screaming and threatening one another has been linked to behavior problems in children.3﻿ But minor tension may also increase a child’s distress. If you struggle to co-parent with your ex-spouse, seek professional help.

Avoid Putting Kids in the Middle

Asking kids to choose which parent they like best or giving them messages to give to other parents isn’t appropriate. Kids who find themselves caught in the middle are more likely to experience depression and anxiety.

Establish age-appropriate rules and follow through with consequences when necessary. A study published in 2011 showed effective discipline after divorce reduced delinquency and improved academic performance.12﻿

When parents pay close attention to what teens are doing and who they spend their time with, adolescents are less likely to exhibit behavior problems following a divorce. That means a reduced chance of using substances and fewer academic problems.

Kids who doubt their ability to deal with the changes and those who see themselves as helpless victims are more likely to experience mental health problems. Teach your child that although dealing with divorce is difficult, he has the mental strength to handle it.

Kids with active coping strategies, like problem-solving skills and cognitive restructuring skills, adapt better to divorce. Teach your child how to manage his thoughts, feelings, and behaviors in a healthy way.

Fear of abandonment and concerns about the future can cause a lot of anxiety. But helping your child feel loved, safe, and secure can not only reduce clinginess but also diminish the risk of mental health problems.

There are many programs available to help reduce the impact divorce has on kids. Parents are taught co-parenting skills and strategies for helping kids cope with the adjustments.

Reducing your stress level can be instrumental in helping your child. Practice self-care and consider talk therapy or other resources to help you adjust to the changes in your family.

When to Seek Help for Your Child

Despite the fact that divorce is tough on families, staying together for the sole sake of the children may not be the best option. Children who live in homes with a lot of arguing, hostility and discontentment may be at a higher risk for developing mental health issues and behavior problems.

Consequently, following a parental separation, it’s normal for kids to struggle with their feelings and their behavior immediately afterwards. But, if your child’s mood issues or behavioral problems persist, seek professional help.

Start by talking to your child’s pediatrician. Discuss your concerns and inquire about whether your child may need professional support. A referral to talk therapy or other supportive services may be recommended. 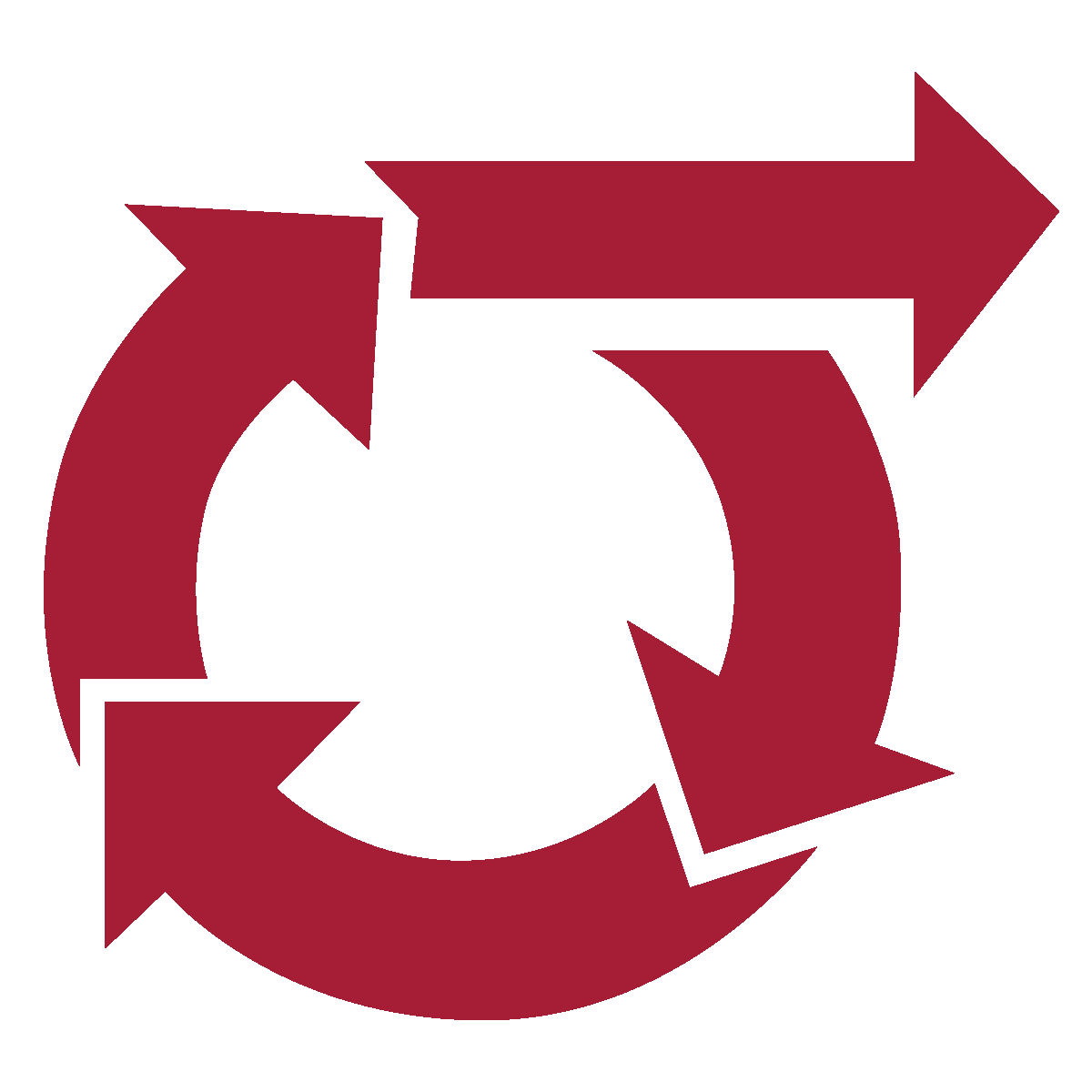 IF YOU ARE IN NEED OF IMMEDIATE HELP PLEASE CALL